Views Of Perth From The Perth Hospital New Building In Wellington Street, Perth 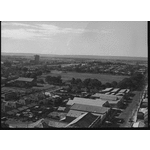 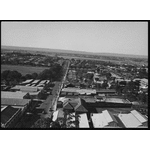 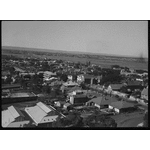 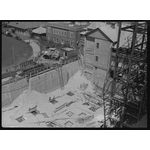 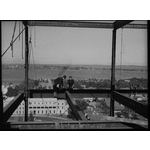 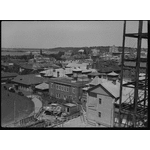 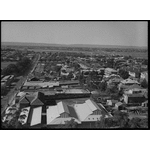 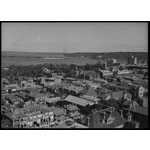